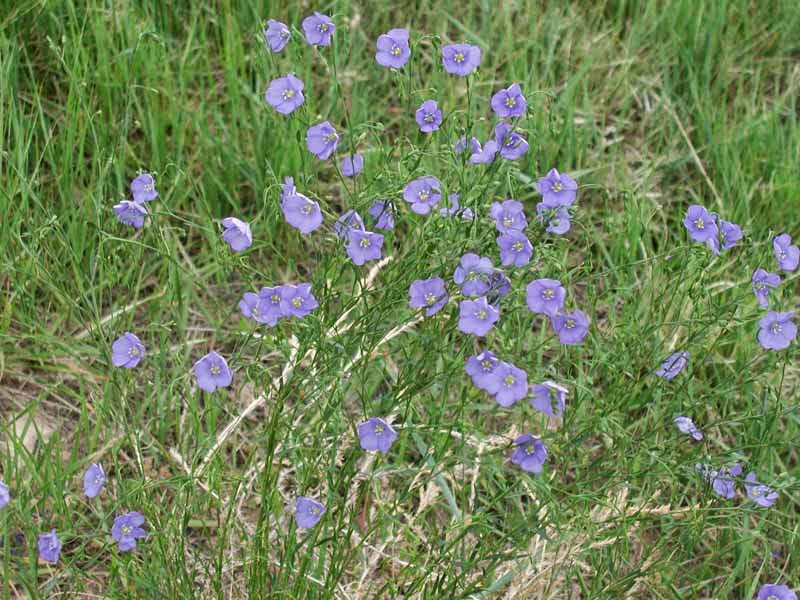 Although not unique to Wyoming, these flax line many a country road at this time of the year, providing a vibrant contrast to the prairie grasses. 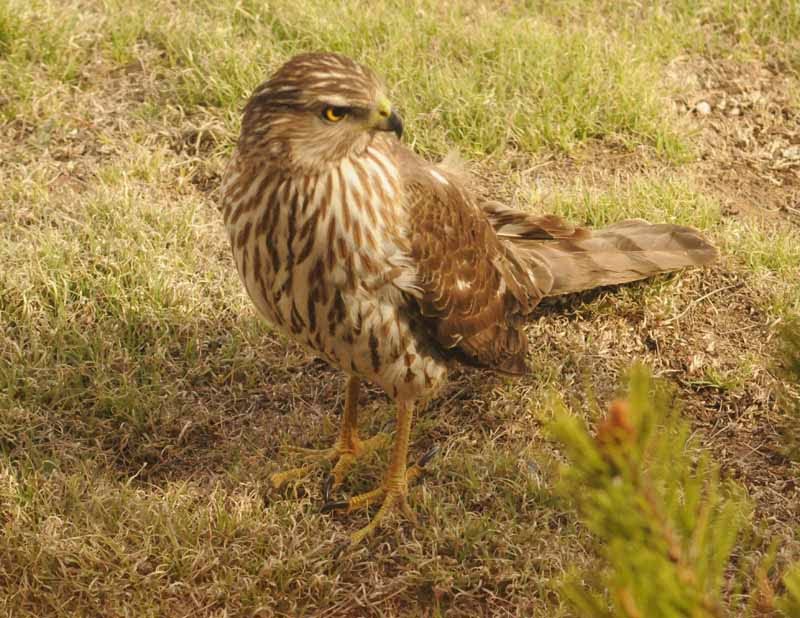 Do you recognize this bird?  It's an immature sharp-shinned hawk, a bird that's supposed to be skilled at catching small birds.  This one tried to find dinner in a sparrow's nest but failed.  Instead, it sat next to the shrub where the sparrows had been and waited for them to return.  They were smart enough to stay away, so I suspect the hawk had a hungry night. 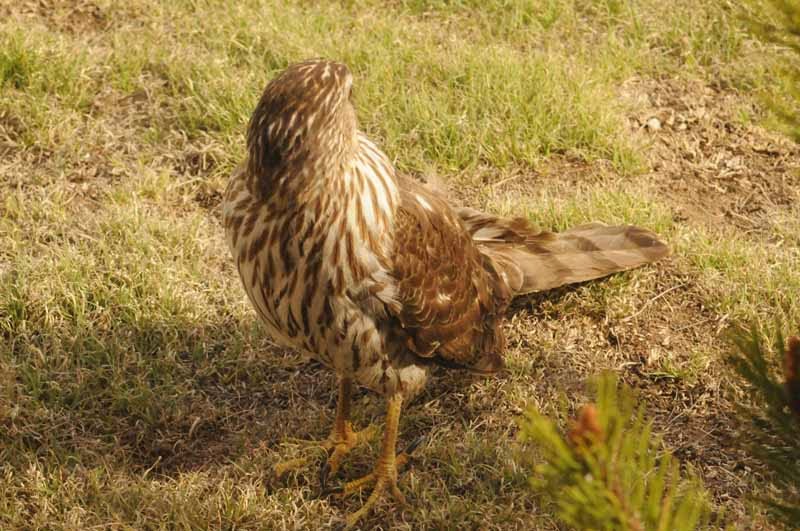 One of the things I found fascinating about the hawk was that it could turn its head what appeared to be 180 degrees.  Amazing!  It was also amazing how long it stayed in the same place, probably not knowing it was being photographed by humans only a few feet away. 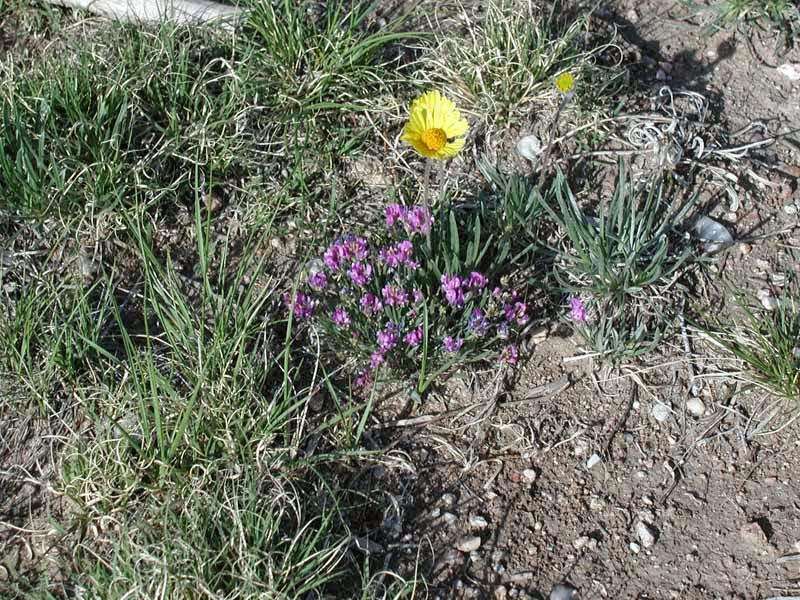 From a distance, the prairie can appear to be nothing more than a fairly boring grassland, but if you take a closer look, you may discover a variety of wildflowers.  I don't know that these are called other than pretty. 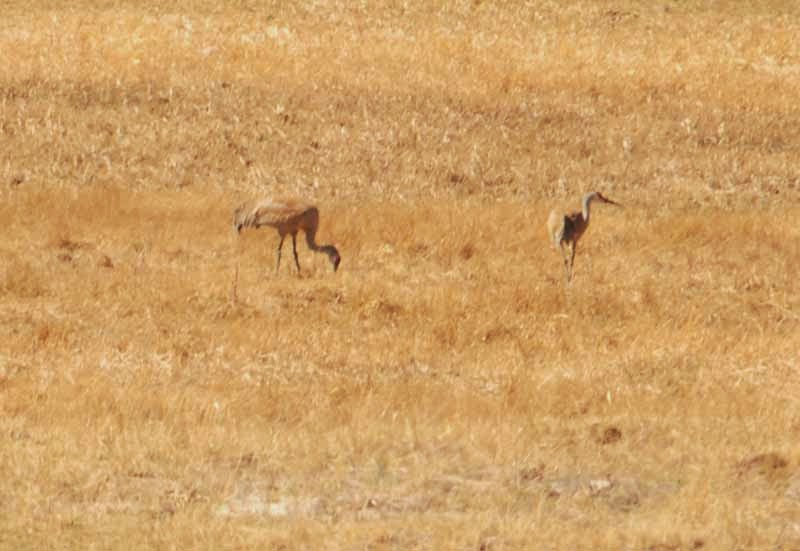 Did you know that some sandhill cranes cross Wyoming as part of their migration?  I didn't, and so I was surprised to see this pair near the Mormon Handcart site when my husband and I were researching locations along the Oregon Trail.  We'd seen literally hundreds of them along I-80 in Nebraska, but these were the first Wyoming visitors we'd spotted.  I hope they found the state intriguing enough to return, because they're magnificent birds.